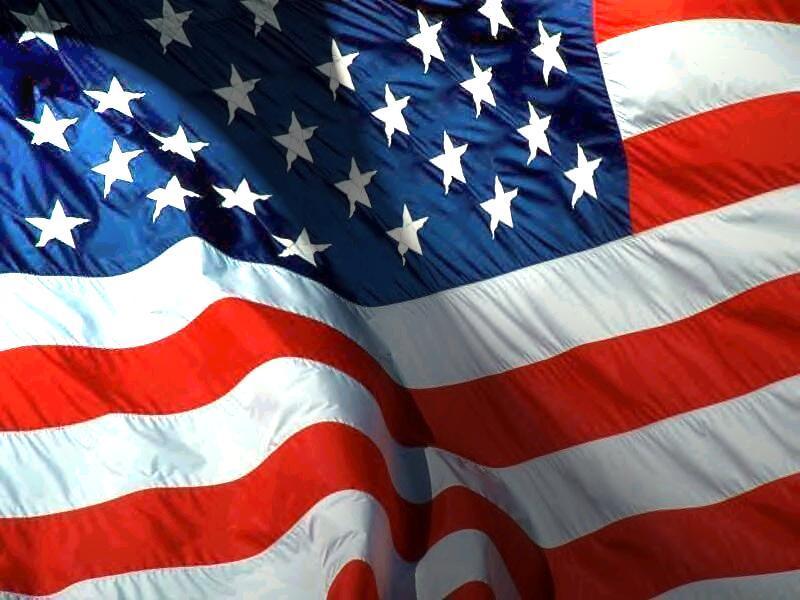 Display and use of flag by civilians; codification of rules and customs;
definition
The following codification of existing rules and customs pertaining to the
display and use of the flag of the United States of America is established for the
use of such civilians or civilian groups or organizations as may not be required to
conform with regulations promulgated by one or more executive departments of
the Government of the United States. The flag of the United States for the
purpose of this chapter shall be defined according to sections 1 and 2 of this title
and Executive Order 10834 issued pursuant thereto.

Conduct during hoisting, lowering or passing of flag
During the ceremony of hoisting or lowering the flag or when the flag is
passing in a parade or in review, all present except those in uniform should face
the flag and stand at attention with the right hand over the heart. Those present
in uniform should render the military salute. When not in uniform, men should
remove their headdress with their right hand and hold it at the left shoulder, the
hand being over the heart. Aliens should stand at attention. The salute to the
flag in a moving column should be rendered at the moment the flag passes.

Modification of rules and customs by President
Any rule or custom pertaining to the display of the flag of the United States of
America, set forth herein, may be altered, modified, or repealed, or additional
rules with respect thereto may be prescribed, by the Commander in Chief of the
Armed Forces of the United States, whenever he deems it to be appropriate or
desirable; and any such alteration or additional rule shall be set forth in a
proclamation.